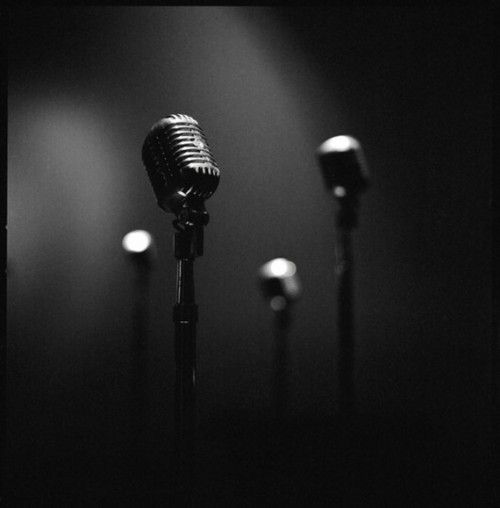 Raised in a church choir and singing since he was a child.  Bryron Olive has an uncanny ear to hear the pattern of melodies, harmonies and tone.  Noticing his ability, his mother began the process of teaching him to blend various notes fusing them to the music. Compelled by this gift, Bryron began crafting songs for the church as early as seven years old. He continued his love of music as he grew up developing new found musical abilities.  Using complicated vocal structures that are reserved for acapella groups, Bryron controls the melody and lyrics of song like no other.  His ability to inject feeling with simple vocal changes allows the listener to sense more than the mood of the song but become part of it.  Meeting Reggie in high school and working together in a group allowed the duo, to formulate a particular sense for each other’s styles, winning multiple competitions as youth’s, this group of young men were signed to a record deal and given the opportunity to develop many more songs.  Whether creating gospel songs for the church choir, with parts for over thirty individuals or putting together five-part harmonies for their RnB group, writing wedding songs for friends & family, or developing tracks & lyrics, their talent knows no bounds.

Reggie Dozier has been playing instruments practically since birth, born into a musical family where his father Reginald Dozier Sr.(The Mix Doctor) mixed & mastered songs, Reggie has developed a keen ear for not only specific genres of music but the tones that invoke human emotion. With his uncle, Lamont Dozier, one of the songwriters responsible for the Motown sound, he would have been hard pressed not to follow in the family footsteps.  In his early teens through his twenties, Reggie sang in a R&B group helping to produce the groups R&B Style.  Traveling with his music and developing the patterns of life through notes, Reggie gained knowledge in the midst of his work.  He later gained additional experience in recording studios honing his skills while mastering techniques, recording vocals, and creating new sounds. 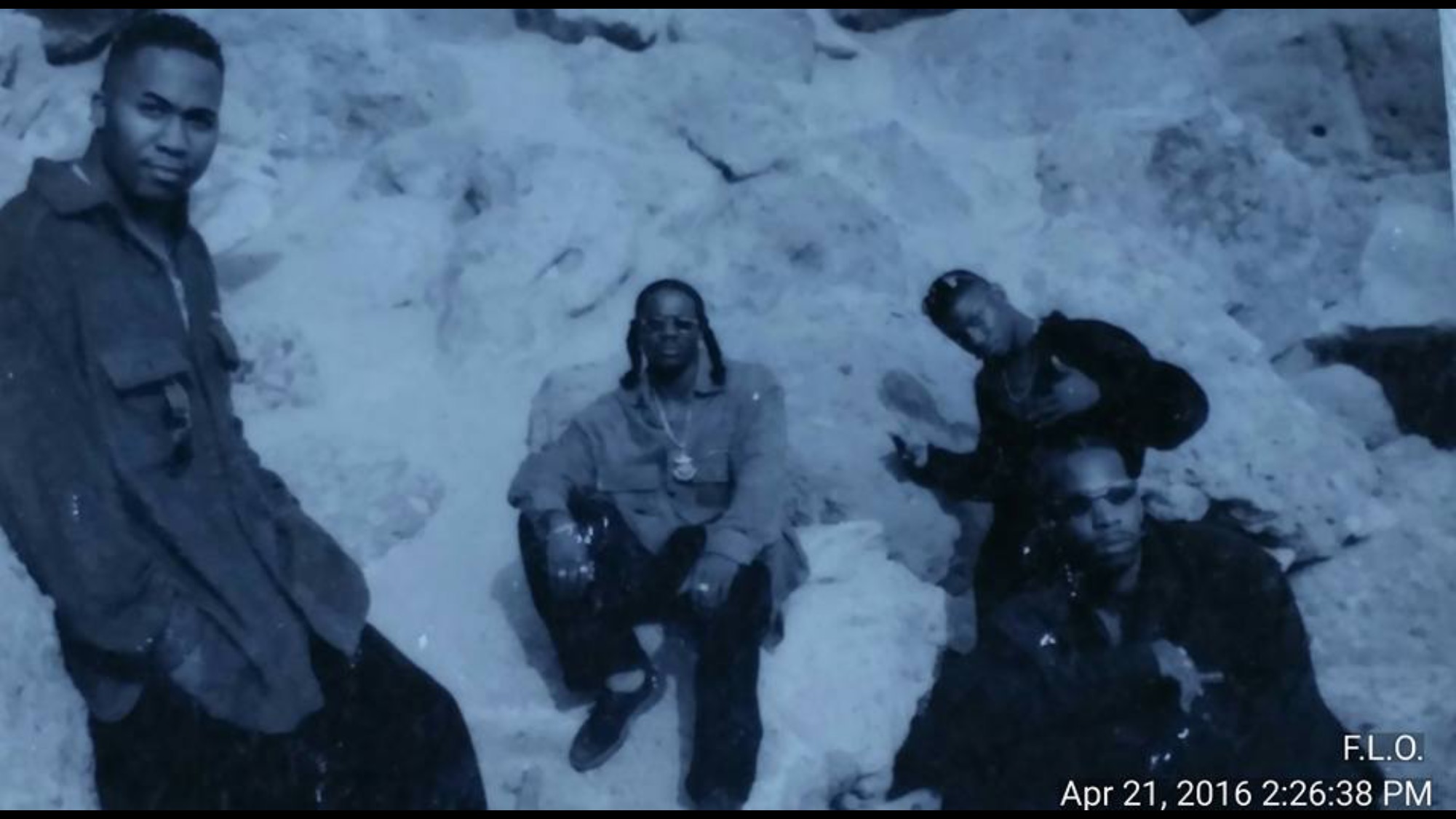 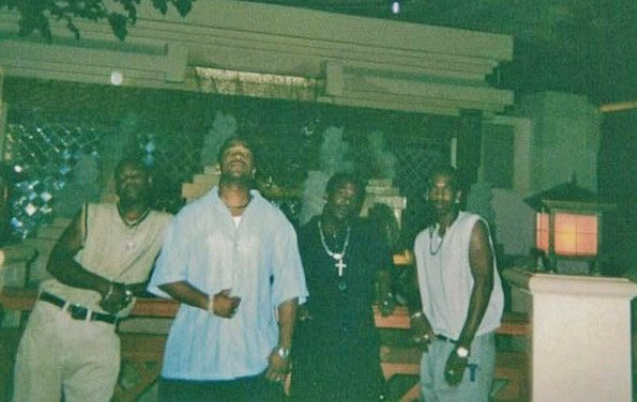 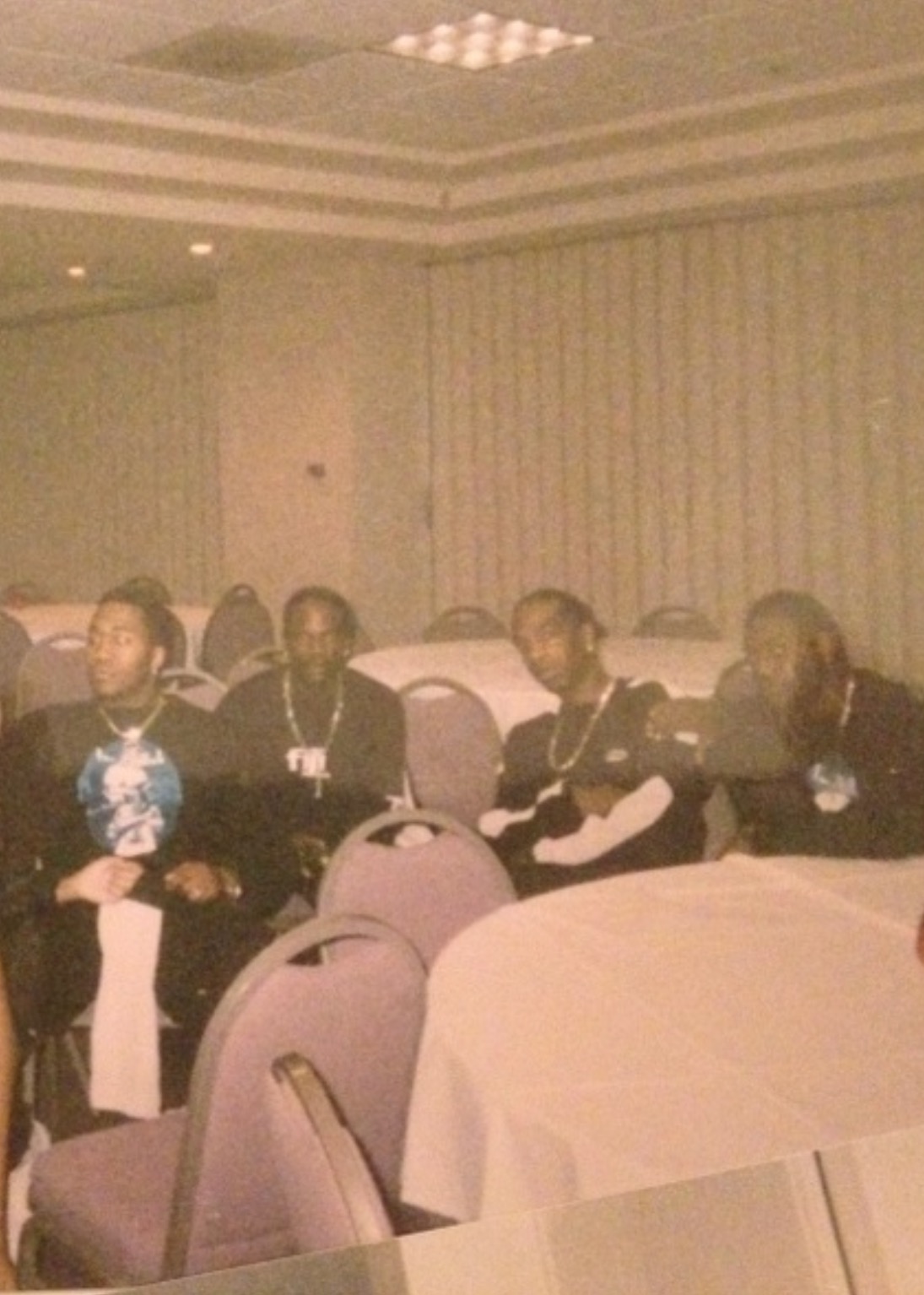 Lyrical specialist ready to design the latest songs just for you. Take this opportunity to get customized music written and produced specifically for your voice and tone.  Contact us via our online form or Call us today! 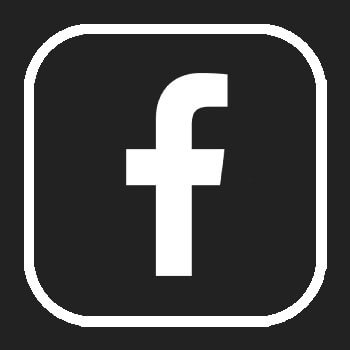 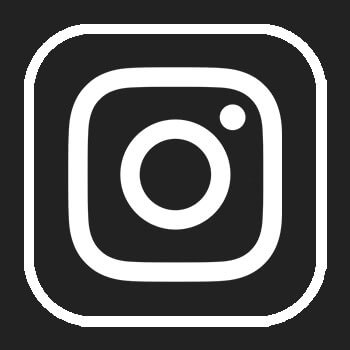 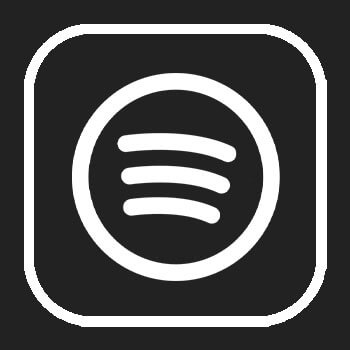 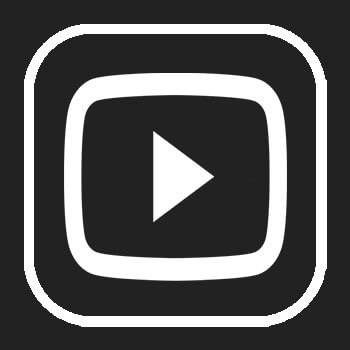 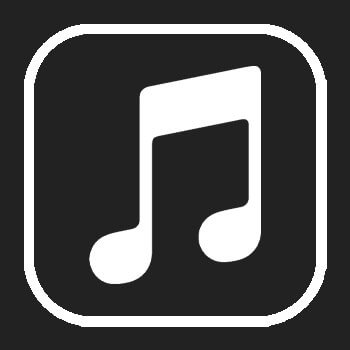